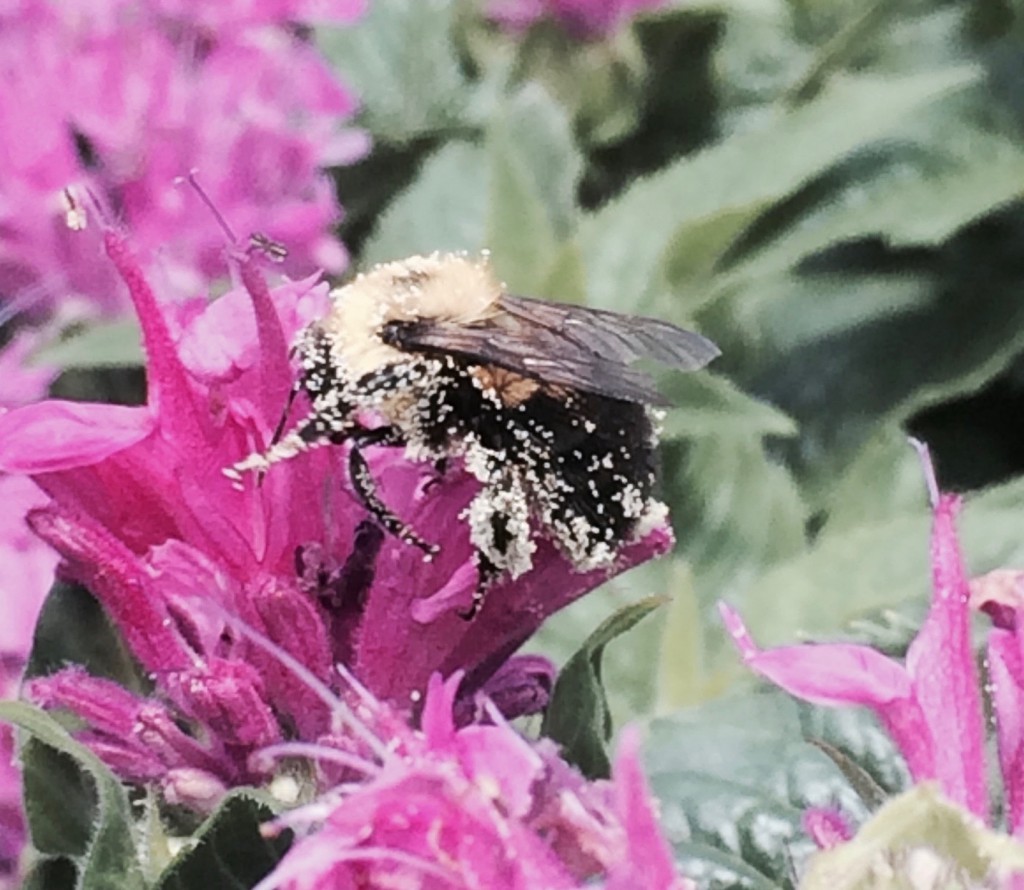 A bumble bee, cousin to my characters, hard at work

I’m struggling with characters in my story and their jobs. I think I have one main character and one protagonist. But I was thrilled to find this post from elements of cinema that provides great examples of stories where the main character isn’t always the protagonist, or the protagonist isn’t clear until deep into the story, or even complex stories with an ensemble cast  each going through their own struggle.

I’m working on my bee story and I want my protagonist, the one who chooses, to be my queen been.

I loved finding this post online outlining the differences between MC and Protagonist. The post author says that the main character of The Great Gatsby  is the narrator, Nick (who isn’t even mentioned in the Amazon review!!!!) while the protagonist is of course, Gatsby.

What is the job of the main character? Is just it the narrator? Not exactly. According to another writing blog I found, the main character is the one through which the reader experiences the story. The protagonist is pursuing the story goal.

So with that distinction clarified, I have decided I want my main character to be a worker bee, one who has the job of Forager. She can do tasks that set my protagonist up for the choice that is essential to the story. My main character will also have a choice or two.

I love the idea of an ensemble cast. I’m not looking to create anything as epic as Game of Thrones, but I think I could possibly produce something approaching the Breakfast Club, where the different honeybees come together to save their Hive, which is sort of a character on its own.

Tips for Creating an Ensemble Cast of Characters

Now I have a problem when it comes to antagonist. I had several problems facing my sweet sister honeybees:

But I didn’t actually develop a character as antagonist. I have nameless foes. I have internal conflict and external conflict, but no villain. I’m thinking I need one.

Part of me is thinking a drone might make a good villain. A drone would want the natural order of the hive disrupted. A drone is born only to mate with the queen and then lives off the food produced by the workers and then kicked out to die as winter arrives. A drone who likes the sweet life might not want to be kicked out to die as winter arrives. He might look for a queen who is willing to change the way she lives so that he can live his lazy, luxurious life a little longer. He might feed her desire to make her own decisions. I think he could be a good tempter who tries to entice her to give in to her selfishness…which would lead to the end of the Hive. Ok, I think I have my villain.

For more lists about villains, here are five elements. I like intelligent.