I never go anywhere without learning something. So while we were in New York City for three days, I crammed a lot of new information into my brain. Here are six things I learned in New York City that I didn’t know before this visit. 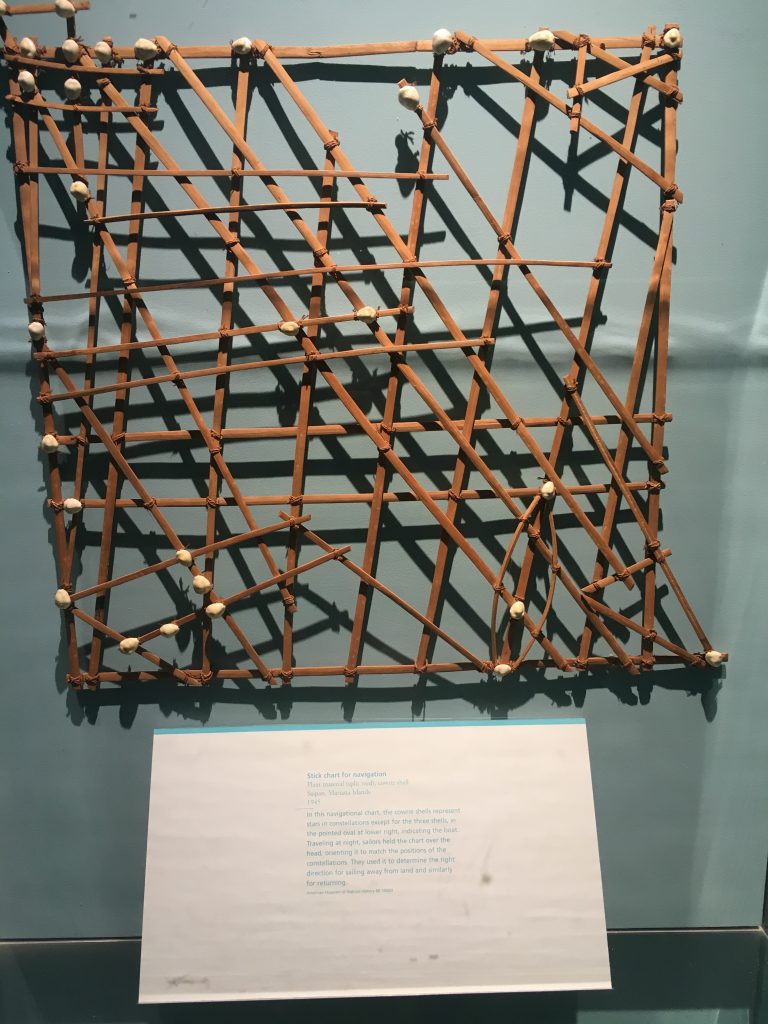 I learned some other less interesting things, like random puddles on the sidewalk are most likely dog pee, and lunch is really expensive. I almost witnessed a fight on the subway, and didn’t see any celebrities that I recognized. I was reminded that Sambuca tastes like licorice and that driving in New York City is a brush with death. It was a great trip.

One Response to “Six Things I Learned in New York City”